Ten steps to the ultimate flexible magnetic wall system for offices and stores.

The system consists of profiles that can easily be screwed side by side against a wall by one person. On each profile a panel can be clicked by means of a magnetic strip connection. Such a panel can be equipped with a printed magnetic film or an iron-containing vinyl film with a writable and dry wipeable white top layer, even with printing under the top layer. Thanks to an ingenious fastening system in the profiles, the panels lie beautifully flush next to each other, creating one even surface.

The Retail version has magnetic panels on which support shelves can be attached magnetically and according to your own layout.

Get in touch with salesDownload users guide 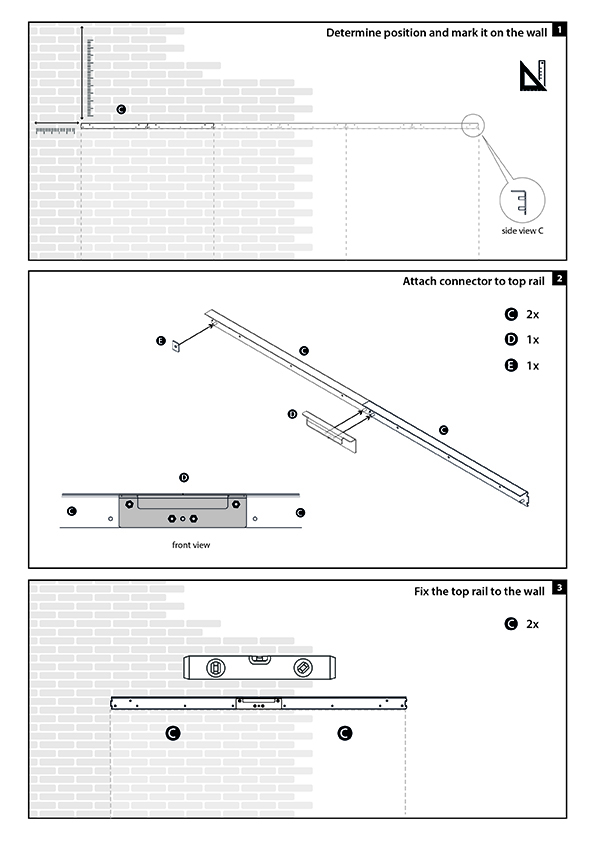 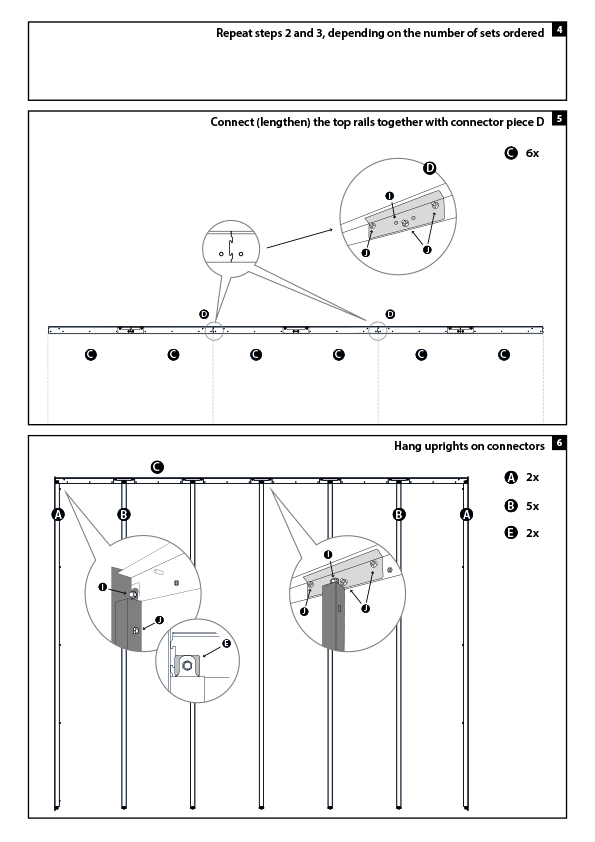 Stay up-to-date with the range
and progress of Mag-Match Magnetic
wall solutions through our newsletter:

Any cookies that may not be particularly necessary for the website to function and is used specifically to collect user personal data via analytics, ads, other embedded contents are termed as non-necessary cookies. It is mandatory to procure user consent prior to running these cookies on your website.